As mass extinctions loom, these philosophers could help us rediscover our place among other animals 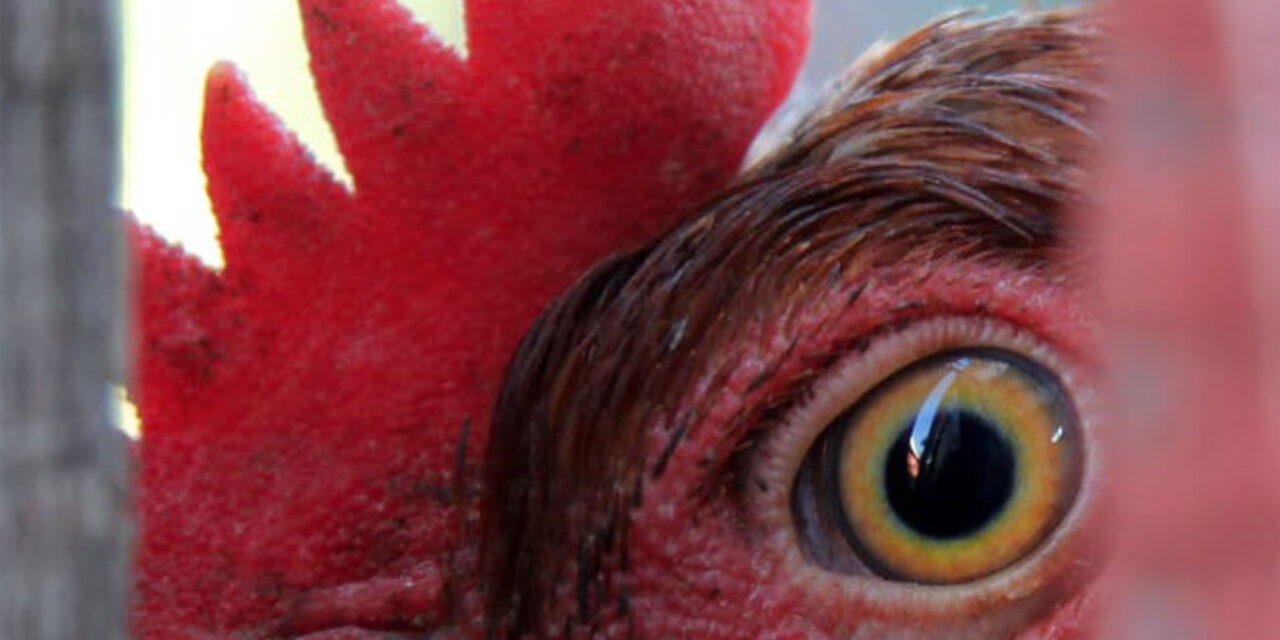 Originally written for The Conversation 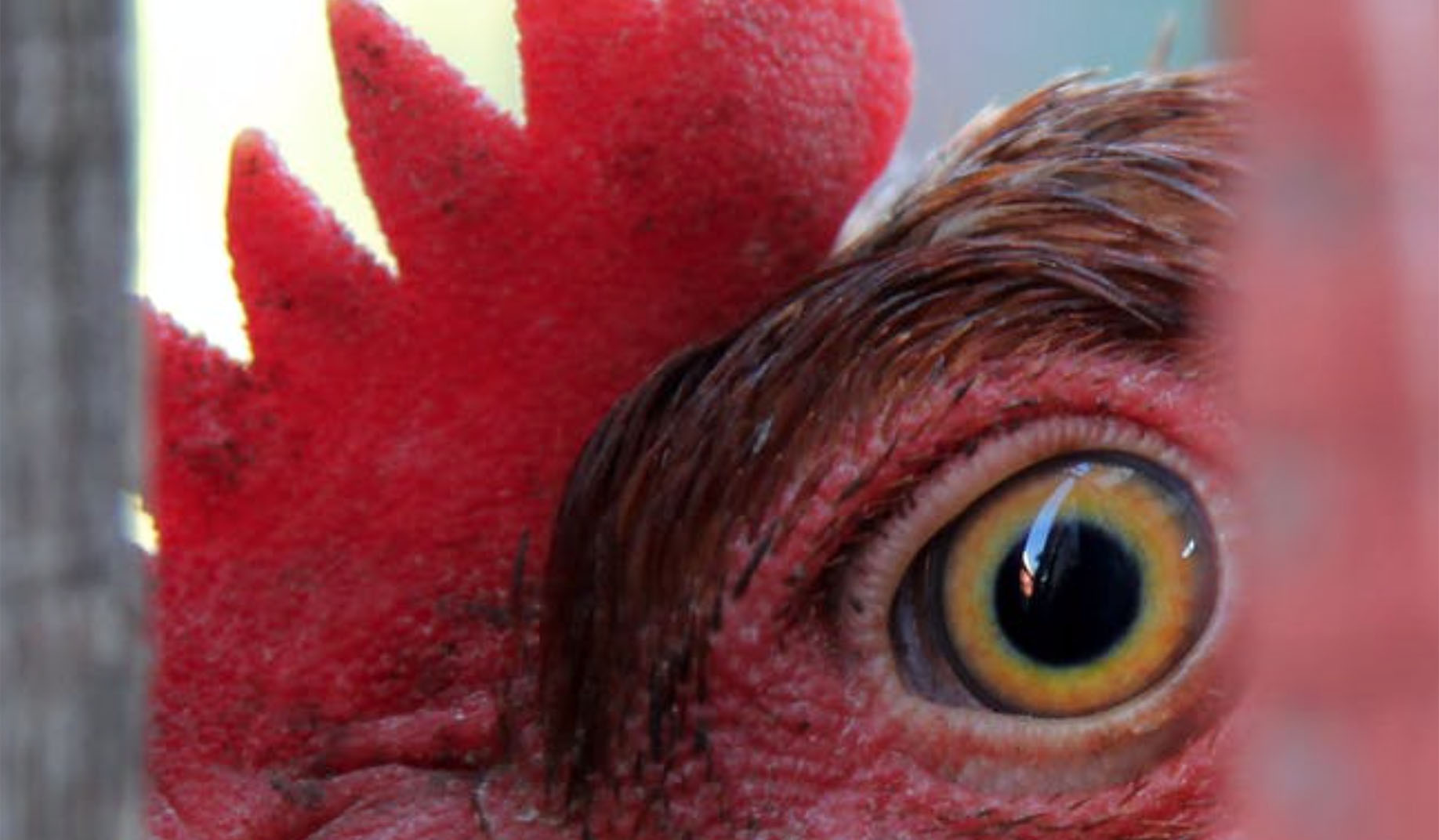 Children think that pigs are as deserving of kindness as dogs and cats, and as readily condemn cruelty to hamsters as cruelty to other children, a recent study has shown. The moral hierarchy of animals – with humans at the top, followed by pets, farm animals and pests – that governs much of adult thinking is not, it seems, an innate one. Despite being born in 1919, this result would not have surprised the late philosopher Mary Midgley.

When raising her own children, Midgley noticed that infants are brought up in a mixed community. They may grow up among cats, dogs, hamsters, horses and budgerigars, as well as young of their own kind. At the start of their lives – at first on all fours, then standing – their view of the living room is, quite literally, closer to Tabby’s (table legs and the flanks of chairs) than to their parents’.

Species-imprinting, the means by which an animal acquires its sense of species identification, tells the cub it is a lion and the cygnet that it is a swan. This mechanism has its work cut out in a human infant who may list the family dog ahead of her cousins in a ranking of friends.

In fact, children have to be taught to think that they only have moral obligations to other humans, Midgley wrote in her book Animals And Why They Matter. The species barrier – the boundary which seems to exclude other animals from the moral and social world of humans – she observed:

“imposing though it may look, is rather like one of those tall wire fences whose impressiveness is confined to the upper reaches … Down below, where it is full of holes, it presents no barrier at all. The young of Homo sapiens … scurry through it all the time.”

The image of an impassable wall, with humans on one side and animals on the other – and dogs and cats offered temporary visas – is a construction of the human imagination. And so too, Midgley wrote, is the idea that humans belong anywhere other than with the animals. As she wrote in Beast and Man: “We are not just rather like animals; we are animals”. The fact that we are on hind legs and peering at the other species from above is no reason to think ourselves apart.

For Midgley, the task of coming to understand our animal nature was not just a scientific one, but something that would require a leap in our imagination. This conceptual leap has never been more urgent. Without transformative changes to the way humans live in the world, nearly a million species face extinction.

Scientific studies can remind us of our kinship with animals, but on their own they cannot help us understand the meaning and importance of that kinship, nor its moral and political implications. For this, we need to examine our concepts and ideas about animals – a task that requires philosophy.

As children grow up, they learn to think in terms of a variety of dichotomies, such as man and beast, nature and reason. The job of the philosopher, Midgley argued, is twofold. She must examine the way these dichotomies work on our imaginations, and affect our ways of acting and being; and she must articulate, or bring forth, new images that will free our imaginations from their hold.

Humans do, of course, have exceptional capacities that make them different from, and also especially dangerous to, other kinds of animals. The idea that humans are different must be respected. We are not alone in eating other species, or in hunting and hurting them for play, as all cat lovers know. But language transforms these natural activities and gives us the power to alter our environment in ways that go far beyond that of other animals.

Midgley’s friend and fellow philosopher Elizabeth Anscombe, a student of Ludwig Wittgenstein, wrote about the ways in which the acquisition of language affects human life. She noted that there are some things you can get a person (or indeed a dog) to do without language. But if you can get them to make a promise or sign a contract – two activities reliant on human language – the possibilities for involving them in your plans become vast.

Advanced technology, industry, culture and art depend on the sorts of cooperation that would be impossible without human language. And each of these alters the way our natural animal instincts are realised in the world. Money, banking, commerce and trade allow our animal desire for warmth and shelter to be realised through hoarding resources. Territorial instincts, common to most animals, are reshaped through property rights. We farm at an industrial scale and eat other animals not just because we are hungry, but because to do so culturally signifies wealth or status.

How to overcome the species barrier

Though it is our language that makes us the most dangerous of all the animals, Midgley thought it was nevertheless in language – rather than in science or technology – that our environmental salvation must lie. In her book Science and Poetry, she writes about the way in which metaphor and metre can return us to our childhood perspective – to looking under the fence that separates humans from other animals. 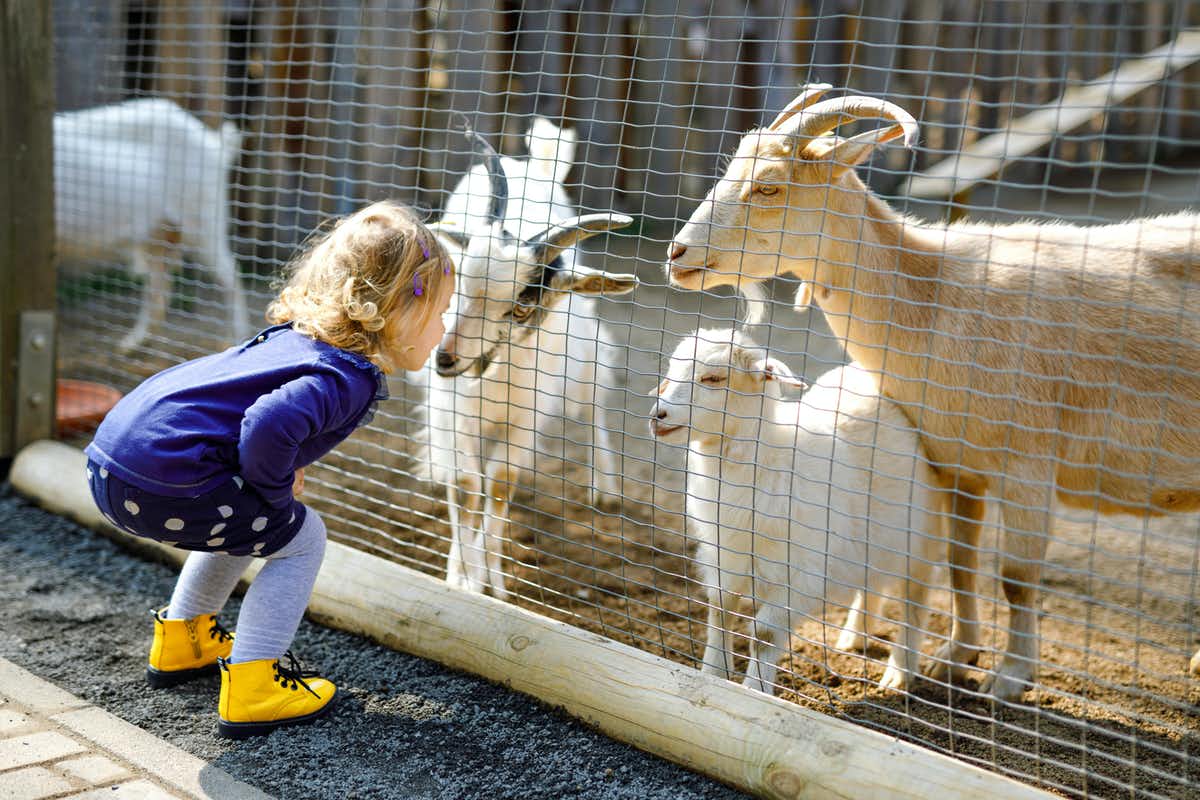 When Midgley and Anscombe were teenagers, studying philosophy at Oxford in the late 1930s, it was widely agreed that the days when philosophy and poetry were seen as sources of knowledge were over. But when the war intervened, other voices had the lectern: women and refugee scholars and conscientious objectors. One among them was Donald MacKinnon, later a well-known theologian – if still now a (practically) forgotten philosopher. He would not let the old way of thinking go. “We are metaphysical animals”, he taught Midgley and Anscombe, metaphysics being the branch of philosophy that asks the most general and fundamental questions about what exists and why it matters. Wonder and poetry are as natural to us as play.

What would it mean to take up Midgley’s way of thinking about our relation to other animals and to the natural world more broadly? If Midgley is right, then we can draw an important lesson from the children who participated in the scientific study. Their attitude reminds us what we, adults, have learned to forget: that we are animals, just like dogs and pigs, and that it’s only our imagination that stands in the way of us extending the moral concern that we have for humans to other kinds of animal.