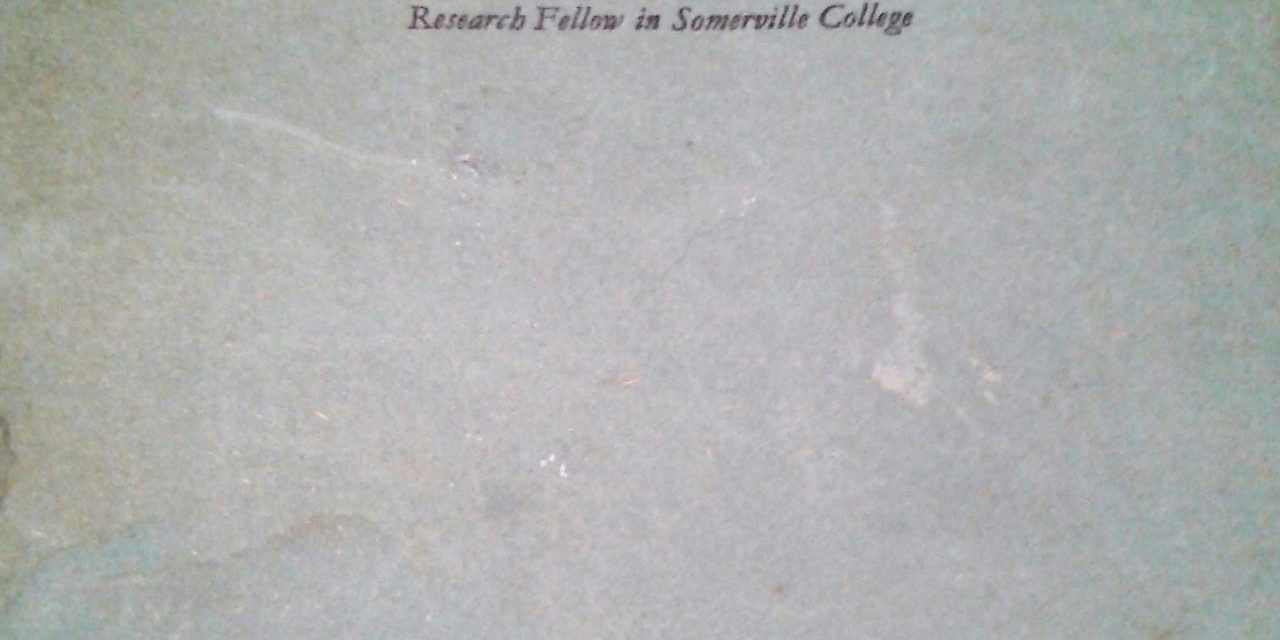 1957 saw the publication of Anscombe’s Intention, Geach’s Mental Acts and O’Shaughnessy’s landmark essay, ‘The Location of Sound’. Also published that year were Hamlyn’s The Psychology of Perception and Popper’s The Poverty of Historicism.

In the following two years Foot’s essays ‘Moral Beliefs’ and ‘Moral Arguments’ were published, along with Strawson’s Individuals and Anscombe’s ‘Modern Moral Philosophy’.

We are collecting a list of the most important publications in British philosophy in the second half of the 1950s and would be grateful for your help. If you have suggestions for our collection please email them to us or tweet them @parenthesis_in. We’d also like to hear about publications that have dropped out of the canon, or that were never admitted to it, and are deserving of recognition.