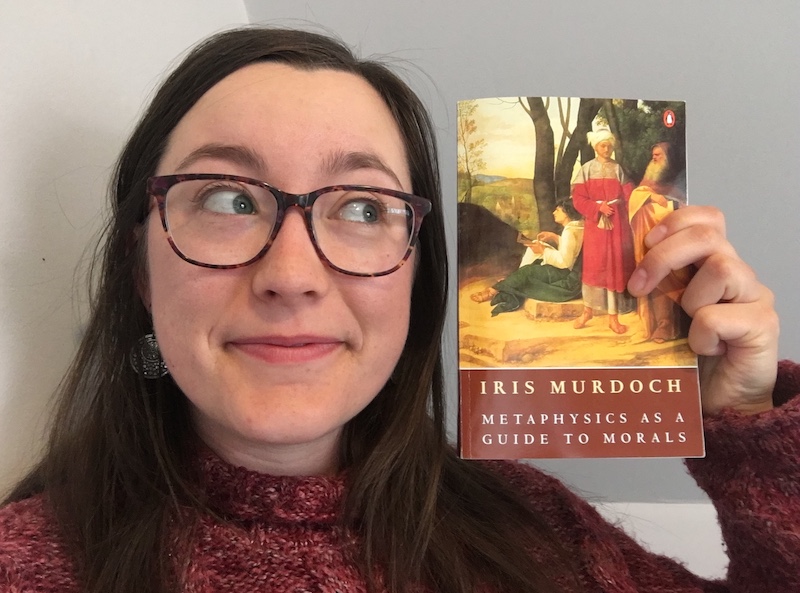 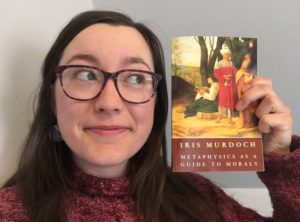 Since the beginnings of lockdown and the end of the academic year, the great majority of thinkers I have read have been female. Perhaps what is most surprising about this fact is that I didn’t make a conscious choice to avoid male thinkers—it just sort of happened.

If I were to make a guess about the ratio of male to non-male philosophy readings that have been assigned in my classes during the four years I’ve spent on my degree so far, I would say it’s been about 5:1. Aware of this dynamic, I’ve often tried to use non-male references whenever possible in my class assignments. Some classes have been dominated by male voices and others less so, but I think my training, by virtue of the tradition it comes from, has sent the subtle message that women have not, cannot, or should not have much to say in philosophy.

I was first introduced to the Quartet in a one-semester course on the history of analytic philosophy in my fourth year. (Yes, it was a whirlwind, thank you for asking.) The course was themed around the different ways that philosophy has been characterized throughout the progression of this tradition, and the eighth week concerned “The Golden Age of Women Philosophers.” This was by no means my first encounter with important female figures in philosophy, but for some reason, the story of these women and their importance within philosophy really struck me and captivated my attention. I resonated with the concerns they had and problems they addressed—I realized that I didn’t have to sacrifice my philosophical interests in order to give voice to female philosophers (or vice versa). I am amazed by their strength and the sense of grounding that I’ve gotten from reading their work; their legacy shows me that the concerns I have are reasonable and worth talking about. (It’s extremely encouraging.) I am inspired by their confidence—they seemed to know that they had something important to say and that they deserved to be listened to.

Throughout the first few years of my degree, I was ‘along for the ride’ so to speak, finding interest in class readings but not often pursuing my interests beyond course content. Last summer (2019) I received a student research grant and I began to take ownership over my interests and ideas. Later that year, I attended an Atlantic Canada philosophy conference which opened my eyes to realities of academic philosophy beyond the classroom, seeing what scholars are spending their time on, and how they are addressing (or ignoring) the problems of our age. As I considered how I wanted to spend my time doing during the next school break (summer 2020), I wanted to find work that would be edifying for me and for others. During our discussions of the Quartet in my analytic philosophy class, our prof had briefly told us about In Parenthesis, and upon doing some research, I saw that they offered internships for students. I wondered if they would take me despite coming from Canada, and I figured it couldn’t hurt to ask. To my surprise (and glee!) I got a response! A few fateful emails later and here we are—I get to spend my time learning from people who (I think) have important things to say. (I should mention that this has also been made possible because I was able to get funding from my university to do research again this summer. I’m very thankful!)

Of course, the state of the world has changed my summer plans, but luckily I’m still able to do lots of fun stuff with In Parenthesis this summer—including writing this blog! I’m looking forward to what’s in store!