Metaphysical Animals — our book on the quartet 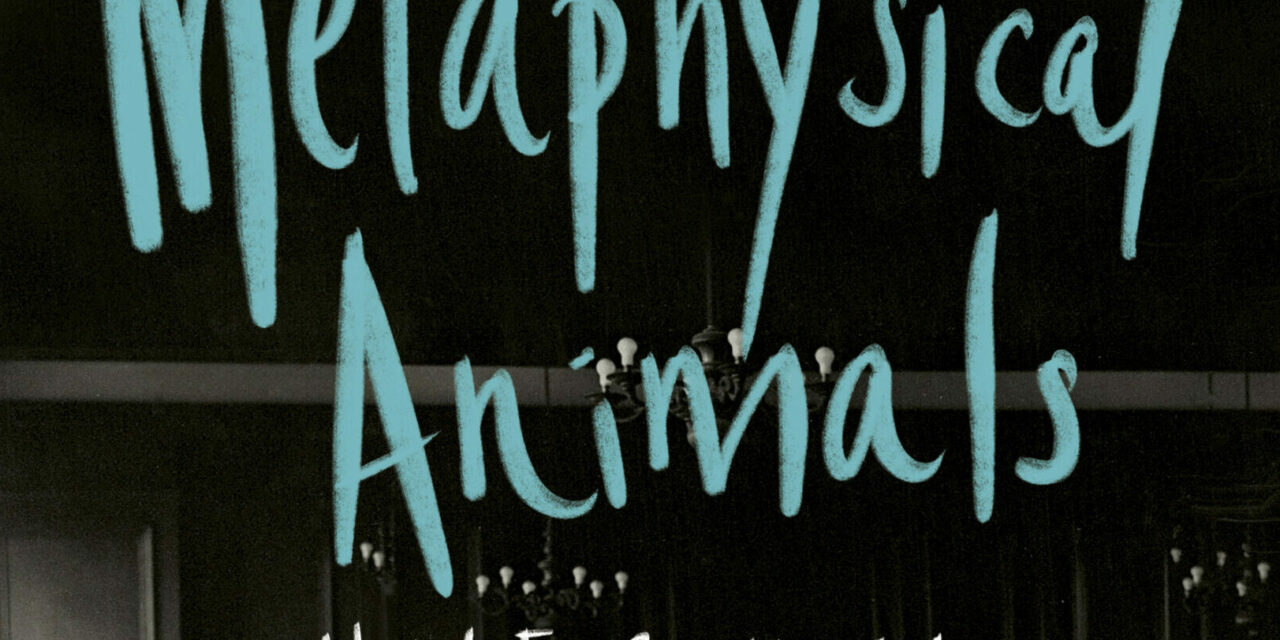 Our book on the Quartet will be out with Chatto & Windus (UK) and Doubleday (US) in the new year. It’s been a total joy to write. Here’s our lovely blurb and cover!

‘In philosophy, one must start from scratch – & it takes a very long time to reach scratch’

Iris Murdoch, Mary Midgley, Philippa Foot and Elizabeth Anscombe were philosophy students at Oxford during the Second World War when most male undergraduates (and many tutors) were conscripted. Taught by refugee scholars, women and conscientious objectors, the four friends developed a philosophy that could respond to the war’s darkest revelations.

When images of the concentration camps emerged, Foot wrote: ‘We had thought something like this could not happen.’ And when the atom bomb fell on Hiroshima, Anscombe saw a terrifying new possibility: by signing his name at the foot of an order, US President Harry Truman had been able to act on so vast a scale as to end the war by killing hundreds of thousands. How, they asked, do we find our way through the darkness of what we have created? Not even the great thinkers of the past or the logical innovators and Existentialists of the early twentieth century could make sense of this new human reality. So, in search of an answer, the four friends set out to bring philosophy back to life.

What is freedom? What is real? What is human goodness? As creatures who use language – as human animals – it is in our nature to ask these questions. We are metaphysical animals. And the answers we give shape what we will become.

Written with expertise and flair, Metaphysical Animals is a vivid blend of philosophy and recovered history – bringing back the women who shared ideas, as well as sofas, shoes and even lovers. Clare Mac Cumhaill and Rachael Wiseman show how from the disorder and despair of the war, four brilliant friends brought philosophy back to life and created a way of ethical thinking that is there for us today.